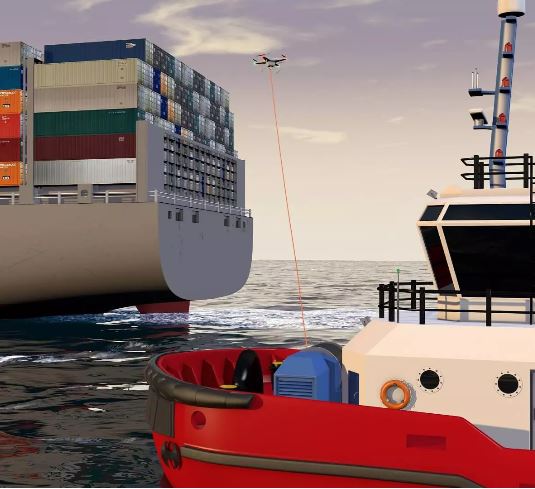 KOTUG developed a patented drone technology for future use in its tug operations. This pioneering invention – using a drone to connect the towline to an assisted vessel – drastically improves the safety margin of tug operations as this avoids the need for manoeuvring in the so-called danger zone.

Conventionally, tugboat and crew position themselves in front of and close to the assisted vessel in order to grab the heaving line by hand. By doing so, the tug and crew position themselves in the danger zone, close and even under the (flared) bow of a vessel. A minor flaw in the operation can result in major injuries of the deck crew and/or damage to the tug and the assisted vessel.

A series of successful tests have been performed by KOTUG for full operational use of this revolutionary technology for which standard operating procedures will be developed in conjunction with relevant authorities and stakeholders. 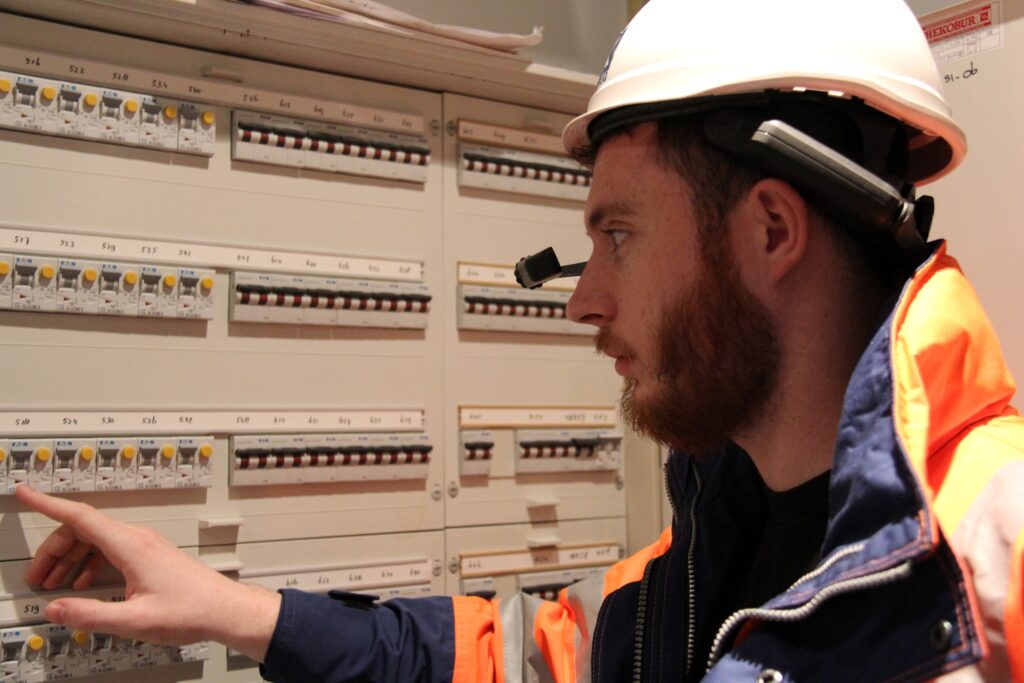 KOTUG has built its reputation as an innovative player in the maritime industry. Innovation is part of our DNA and essential for sustainable growth. It is a key pillar...

KOTUG has an extensive track record in offshore towage support. We provide services to the offshore, renewables, dredging and oil and gas industry. Our expertise includes decommissioning, construction,...